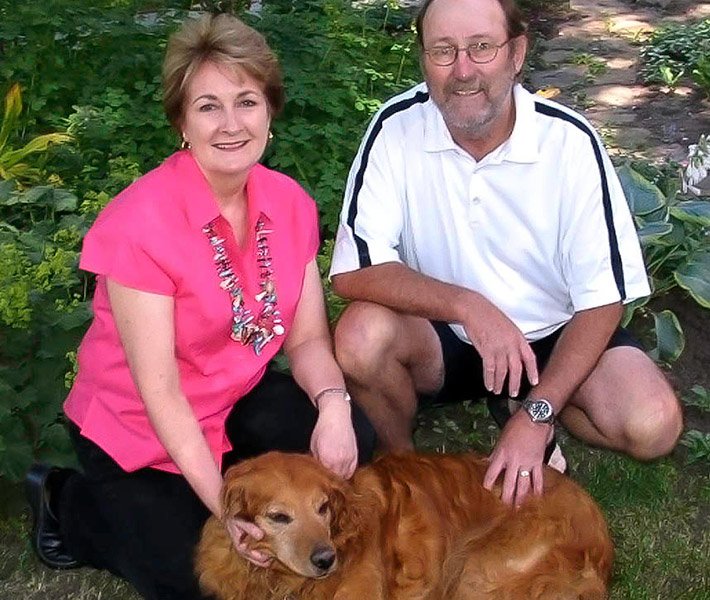 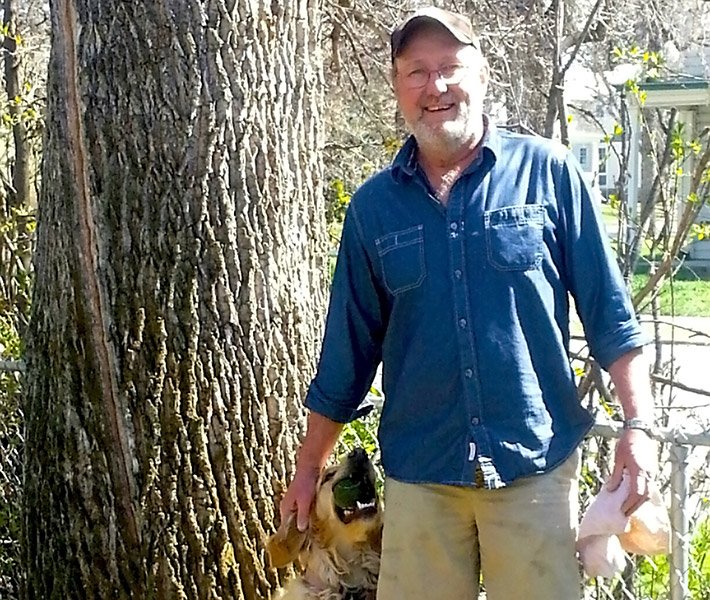 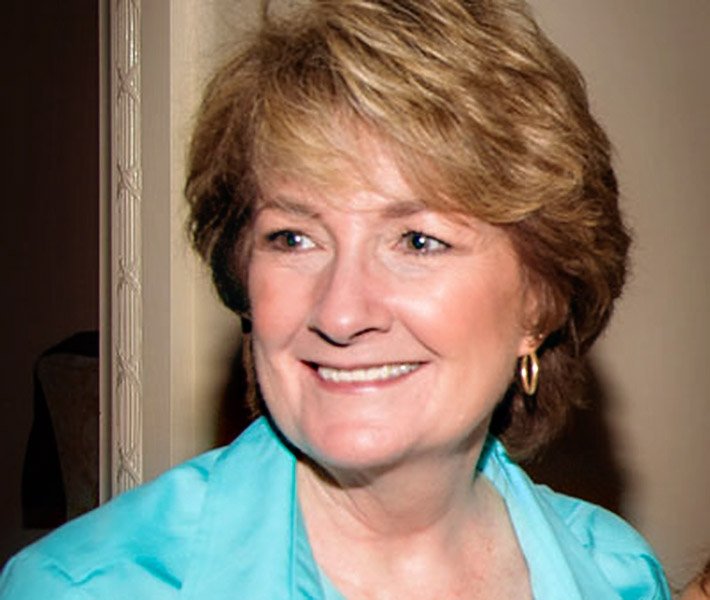 
Bruce & Frankee Muller purchased the Voss Inn in May 1989, having spent three years living in Los Angeles, looking for the ideal place to have a bed & breakfast inn and to raise their family. They finally found it in Bozeman!

Bruce was born and raised in Rhodesia (now Zimbabwe,) in Africa. He acquired a love of the great outdoors at an early age spending as much time as he could on his grandfather's ranch where there was abundant wild game. In 1979 Bruce joined the Rhodesian National Parks Department working in the field of wildlife management. In 1983, due to political instability within the Department, Bruce left Zimbabwe to work for a private photographic safari company in the neighboring country of Botswana. For three years, Bruce managed the Santawani Safari Lodge in the Okavango Delta region of Botswana. It was in October of 1983 that Bruce met Frankee while she was on a photographic safari with her family in Botswana. Bruce was their guide.

Frankee was born and raised in the Los Angeles area. She obtained her Bachelor of Arts and Masters degrees from the University of Arizona and Middlebury College, respectively, after having studied in Spain for two years. After college she taught high school Spanish and world history for two years. Disillusioned with teaching, she got a job as assistant and translator to the head of the real estate department of a large L.A. law firm doing extensive business in Mexico. Seven years later, in October 1983, Frankee was offered the chance to travel with her family to Africa on a five-week photographic safari. She met Bruce on her second day in Africa - and that was all she wrote!

Bruce and Frankee attempted to keep up a long distance relationship for a few months. Bruce then visited Los Angeles in February 1984. Following that visit, Frankee resigned her job at the law firm and moved to Botswana to be with Bruce, taking over the catering and housekeeping for his camp. In 1986 they decided to return to the States to marry and start a family, hoping to open a bed and breakfast inn somewhere in the west.

After having lived in paradise, it was very difficult for them to settle down in Los Angeles. They knew they wanted to have a bed and breakfast - in this country it seemed the next best thing to a safari camp in Africa! The problem was finding the ideal location. In the meantime, Bruce worked for Frankee's father in sales and Frankee worked for a mutual fund management company. They were married in September 1986 and their first child, Aynsley, was born in August 1987.

Early in 1989 Frankee's sister, Diane, a professional photographer, was doing some work in Colorado, Montana and Wyoming, visiting several of the places Bruce and Frankee had been considering as a site for their inn. When she returned home she recommended that they have a look at Montana and, specifically, Bozeman. With its proximity to Yellowstone and its wealth of outdoor activities, Diane thought it would be the perfect place for ex-safari operators like Bruce and Frankee to set up camp.

On her recommendation, they wrote to the Bozeman Chamber of Commerce. After ten days they received a letter from Ruthmary Tonn with pictures of the Inn as well as letters from several realtors, a banker and a moving company encouraging a visit to Bozeman. Frankee was six months pregnant with their second child, Ian, when they traveled to Bozeman for the first time in April 1989. And...when its right, its right! All it took was one look at Bozeman and the Voss Inn to convince Bruce and Frankee that this was it! On May 1, 1989, they became the proud owners of the Voss Inn.

Welcome to Your Home Away From Home

It is with pride and pleasure that Bruce and Frankee welcome guests to the Voss Inn and to Bozeman. They encourage visitors to make themselves at home and to enjoy the beauty that this house, this town, and this state have to offer!

We are committed to making our website ADA compliant. Read our accessibility statement